How the Internet of Things can reshape Africa

The internet is changing the way people cope with ordinary tasks. Autonomic vehicles, refrigerators and microwave appliances incorporating the elements of artificial intelligence, and computers that make grounded decisions about human health and wellbeing are no longer a surprise. Small and large enterprises develop new creative solutions to speed up decision making and reduce their costs. The Internet of Things (IoT) is a relatively new yet rapidly developing concept that signifies the global transition to an entirely new level of global performance. The IoT can be described as a novel framework for managing complex relationships between humans and machines. It promises considerable benefits to the developing world and raises new concerns. The IoT could reshape Africa, promoting connectivity, economic efficiency, sustainability, and safety. However, the IoT alone can never suffice to solve all major and minor challenges facing the African continent in the new millennium.

The Internet of Things (IoT) is capturing the hearts, minds, and imagination of people across the world. “This is the concept of basically connecting any device with on and off switch to the Internet (and/or to each other),” Jacob Morgan says. Putting it simply, the IoT symbolizes a new era of connectivity, when the Internet allows its users to control all major and minor devices at a distance. According to Morgan, specialists make cautious forecasts that the number of items involved in the IoT can reach 26 billion in the next couple of years. The world will become much more interconnected than ever before. It is a futuristic picture of change that is still unbelievable for many Africans. The African continent is facing many challenges, and the IoT promises to address at least some of them.

It seems that the IoT is a distant reality for our Africa, a continent that keeps struggling to handle the very basic needs of its people. Yet, the Internet and the advantages that it brings are much closer to Africans than we can imagine. The Internet is marching across Africa to reach the remotest locations so that residents in different parts of the continent could enjoy its benefits to the fullest. These are likely to be two-fold. On the one hand, it is increased connectivity, as well as enhanced speed and efficiency of household and corporate processes. Dawit Bekele is right: the IoT can give rise to new applications and appliances that will make the lives of Africans simpler and easier. On the other hand, these are more advanced and extensive opportunities for local developers who have skills, knowledge, competence, and willingness to contribute to the IoT, According to Dawit Bekele. The IoT can create a new market of sophisticated solutions, fostering effectiveness and sustainability while creating new jobs.

IoT can benefit African agriculture. Ethiopia, as an agrarian country with rich agricultural resources, can use the IoT to address the issues of climate change. David Kariuki shares the intricacies of the so-called precision agriculture when the Internet and big data come together to measure changes in soil moisture levels to help farmers make wise decisions regarding water provision and its use. Similar projects have been implemented in Kenya where farmers use sensors attached to their fields to collect data about changes in water and moist levels, thus reducing the costs of water provision and increasing yields, according to Kariuki. These changes are truly empowering, as they encourage farmers to undertake more complex and challenging projects in agriculture.

This is how the IoT can serve the needs of struggling in Africa. As Ethiopia and other countries keep developing their road and service infrastructure, the IoT can add to their competitive advantage by making roads safer and reducing the costs of traffic management, Morgan says. The healthcare system can leverage the advantages of the IoT by using portable devices and sensors to monitor changes in patients’ health and promote public wellness. The range of potential IoT applications in Africa is virtually unlimited, but not as much as the capacity of the IoT to address the major issues affecting the continent.

The IoT is a source of hope for Africa, but it should not be treated as a magic stick that can turn Ethiopia or any other African country into a flourishing economy in a blink of an eye. As Dawit Bekele suggests, the future of the IoT and its promise is not too rosy. The Internet revolution raises new questions of security in data transmission and compatibility as devices are being more deeply embedded in the global communication network. To benefit from the IoT, Africa must be ready to invest in big data management and transmission, Reha Yurdakul notes. The levels of readiness to adopt the IoT in local populations must also be high. The IoT will reshape Africa if governments and people come together to create a balanced framework for its successful adoption and use.

All in all, Africa will hardly benefit from the myriad of opportunities brought by the IoT, unless it treats the IoT as a large project that requires extensive investments, Yurdakul says. A complex strategy is needed to ensure the smooth proliferation of novelty across the African continent. State governments should develop a unified vision of the IoT before it enters African households. Even with the best scenario, the IoT will never resolve all major challenges facing Africa in the new millennium.

The prospect of Continental Free Trade Area for Africa: Lessons from EU

What can Ethiopia learn from Vietnam’s economic performance? 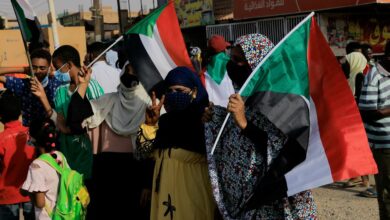 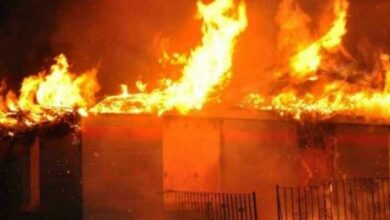 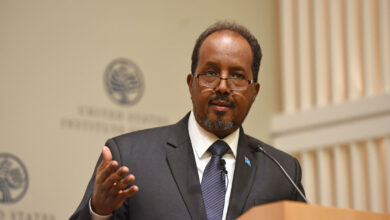 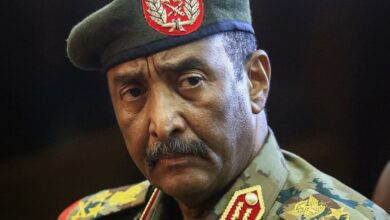