A common belief among politicians and scholars is that institutions are the building blocks of any democracy. In fact, matured democracies rely on well-developed institutions to promote effective governance, maintain the spirit of political neutrality, and allocate resources that are needed to address the needs of citizens. It comes as no surprise that countries that transition from authoritarian to democratic or party-based politics invest heavy resources in rebuilding and preserving effective institutions. To a large extent, institutionalization is one of the first and fundamental steps toward democracy. Still, even in the 21st century, personality-based politics keeps flourishing. The Presidential campaign and subsequent election of Donald Trump is one of the signs of personality-based politics in action. On the other side of the world, political personalities, such as Vladimir Putin flourished. The difference between these two phenomena are effective institutions and governance in the U.S. restrain the power and scope of Trump’s personality-based influence, presenting a contrast to the obviously authoritarian politics of the Russian Federation. This is also the case of the United Kingdom, where the stability of institutions predetermines the relative stability and direction of politics. Both the U.S. and the U.K. present role models for matured institutions that can withstand time and enhance the democratic system; however, beyond political institutions, an effective democratic framework should also incorporate social and cultural components.

Institutions are fairly considered as the building block of any democratic system. One can hardly imagine a democratic political system without strong institutional arrangements. Martin (2018) wisely notes that “democratic institutions – universal franchise (on a one-person, one-vote basis), regular and contested voting operating at two distinct levels (the level of parliament and the level of general elections), and majority rule.” That is, democratic political institutions are created as an extension of citizens’ political will. They assume responsibility and power for enforcing the rights and protecting the freedoms of citizens. Despite the typically uniform approaches to institutions across democratic nations, the exact structure, number, and form of such institutions vary considerably. For the U.S., it is the check and balances of the three branches of the state and the interaction between a huge network of federal and state government branches at all levels of political functioning. For the U.K., it is parliament and the Prime Minister as the embodiment of politics at its best (or worst). Both countries present the two role models of institutional commitments and rejection of personality-based politics. Yet, even the strongest institutions leave some space for personality-based decisions and impacts.

Yet, it is not enough to have strong and effective political institutions in place. A strong institutional framework is that, which also incorporates social, economic, and cultural elements. According to Engelstad (2017), institutions promote a distinct civic culture. In this culture, citizens quickly learn to influence politics and social life through institutions. Beyond the basic government structures, a democratic country should also have institutions that promote social well-being (e.g. education and health care), protect the basic rights and freedoms of citizens (e.g. institutions that support social movements and voting rights) and foster modernization through continuous improvement and technological progress. These institutions should act as a single framework toward the goals of freedom and democracy.

Ed.’s Note: Samuel Alemu, Esq is a partner at the ILBSG, LLP. His partner at the ILBSG, LLP, Praveen C. Medikundam, Esq contributed to this article. They are both admitted to the bar associations of New York State, United States Tax Court, and the United States Court of International Trade. Samuel can be reached at salemu@gmail.com. Samuel’s twitter handle is @salemu 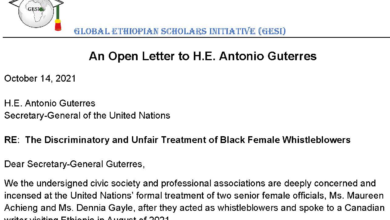 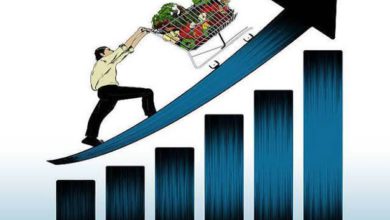 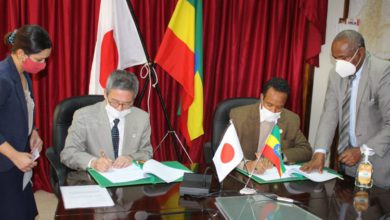